The premier gave the instruction while presiding over the 24th meeting of the Executive Committee of the National Economic Council (ECNEC) virtually from her official Ganobhaban residence on Tuesday, reports BSS.

“The Prime Minister instructed the state-owned companies to spend money from their own income. No more funds will be allotted from government funds in upcoming days,” he said.

The minister informed that the premier also instructed the authorities concerned to keep open the Sheikh Russell mini stadiums at the upazila level for all.

ECNEC approved the 2nd phase of the construction of Sheikh Russell mini stadiums at the upazila level with Taka 1,649.32 crore. 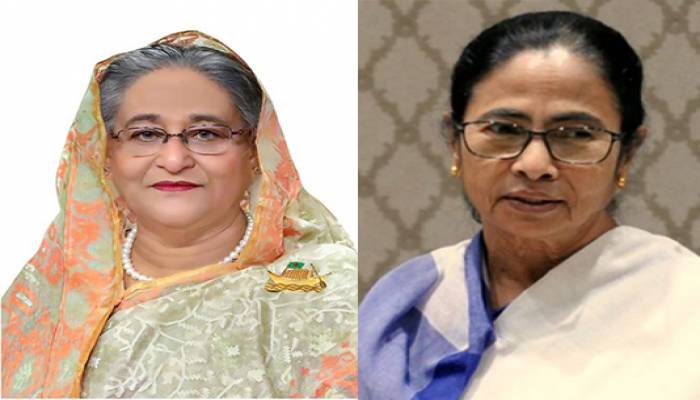 Vaccines to be procured at any expense, says PM Hasina