Priyanka Chopra has been associated with UNICEF for more than a decade and has extensively been working on issues pertaining to child rights, women rights and environment among others. Sharing the pictures from the award ceremony, Priyanka Chopra wrote: "I am in awe of the tireless efforts and unwavering commitment of the people who work for UNICEF. Thank you for allowing me to be part of this journey. To serve as your Goodwill Ambassador is the privilege of my life."

Meanwhile, Priyanka Chopra' husband Nick Jonas said he is a "proud" husband and he has all the reasons to be.

The 27-year-old singer congratulated his wife Priyanka Chopra after she received the Danny Kaye Humanitarian Award at the 15th annual UNICEF Snowflake Ball.

In his post, Nick congratulated Priyanka and wrote that she "inspires him every single day."

Nick Jonas wrote: "So proud of who you are and the good you've brought into the world as a Goodwill Ambassador with UNICEF for over 15 years now. You inspire me every single day by just being you. Congratulations, my love." Nick asked Priyanka for a signed copy of Unfinished 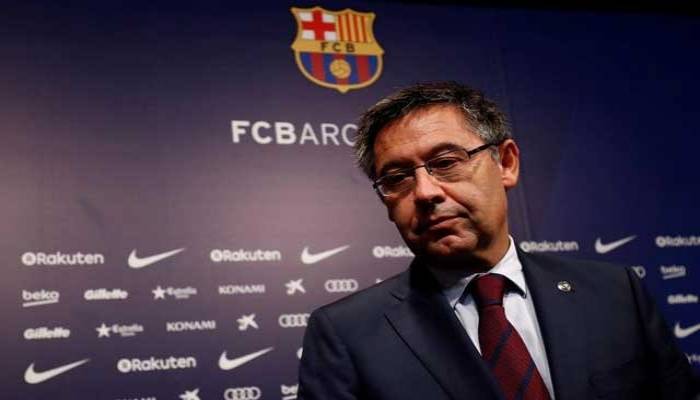