India to allow COVID-19 vaccines for all adults ﻿India will let all citizens over 18 have COVID-19 vaccinations from May 1, the government said on Monday, as the health system creaked under the weight of record-high cases and the capital region of New Delhi ordered a lockdown.

Facing growing criticism over its handling of the second wave of the pandemic, Prime Minister Narendra Modi's administration said vaccine manufacturers would have to supply 50% of doses to the federal government and the rest to state governments and the open market at a pre-declared price.

Daily COVID-19 cases in India jumped a record 273,810 on Monday, and deaths rose a record 1,619 to 178,769. Hospitals have a shortage of beds, oxygen and key medicines, and infections have passed 15 million, the world's second highest total after the United States.

"If a lockdown isn't implemented now, the situation will go beyond control," Chief Minister Arvind Kejriwal told a virtual media briefing on Monday.

Criticism of Modi’s administration has increased as he continued to address large state election rallies and let Hindu devotees congregate for a festival.

Kejriwal had said on Sunday that fewer than 100 critical care beds were available in the city of New Delhi, which has a population of more than 20 million people, and social media were flooded with complaints. 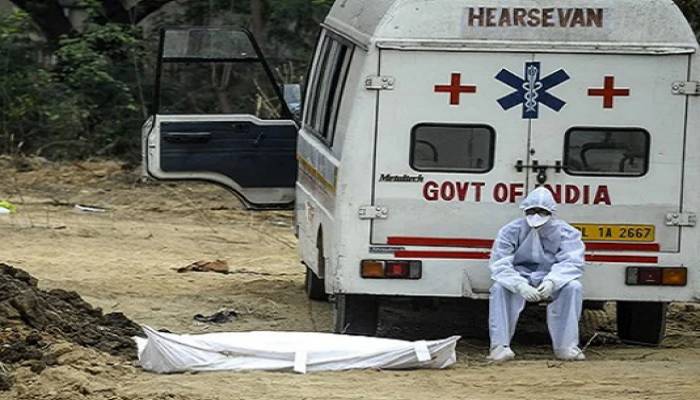